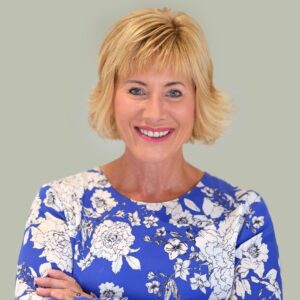 Making It On My Own (MIOMO) was founded by Yvonne Godfrey in 2009 to help young people on their journey to adult independence. During the 11 years of Yvonne’s leadership, over 500 young adults graduated from the programme. During these years, Yvonne become a widely consulted Family Coach, Speaker and Young Adult Guru. She is a popular Media Personality and Commentator, even featuring in an early episode of Australian reality TV show, The World’s Strictest Parents!

For her earlier work speaking at schools, events and conferences, Yvonne won the Corporate Events Professional Speaker of the Year, People’s Choice Award in 2009 and 2010.Yvonne has also authored two books since 2015: Making It On My Own; 52 Ways to Smash It In the Real World and Parenting Yadults: How to Set Up Your Young Adult for Success and Independence In Life.

In July 2020, Every Nation Auckland City (ENAC) purchased MIOMO with the intention of building on the strong foundations laid by Yvonne, under the new leadership of Wee-Yeong Eyou. ENAC retains the mission to equip young people to reach their full potential in a non-religious manner, using the considerable experience of listening to and guiding young adults over the last 20 years.

During the transition of ownership, Yvonne served as MIOMO Board Member for two years. Yvonne continues to be a champion for MIOMO and the legacy she started. Yvonne is an invaluable part of our MIOMO history! 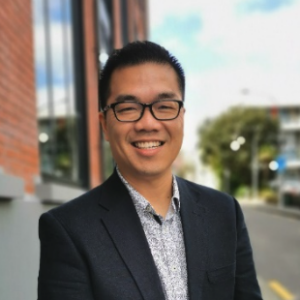